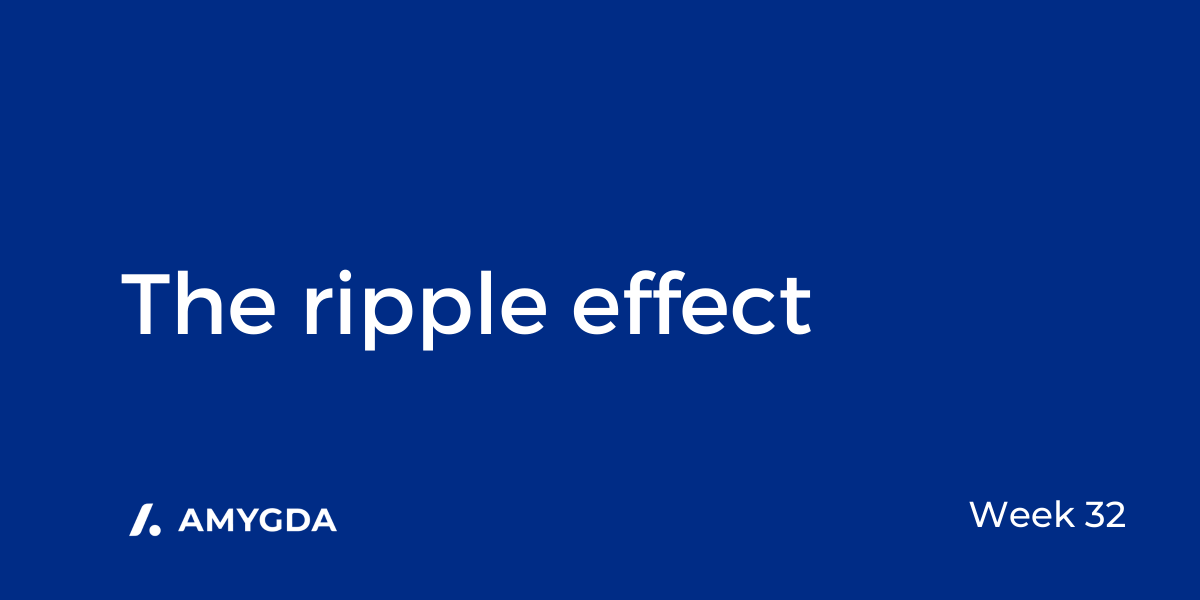 The story begins in 2001. In a small Indian city, called Pune. Pune was a hill-city, often called Oxford of the east. It is also a military hub for India. Mostly for education and academics.

I studied in Pune when my parents decided it was time to move from the village, Ratnagiri into a city for better education. To give you an idea, Ratnagiri is near Goa, a pretty chilled place on the west coast of India.

When we moved to Pune, we had a small 1 bedroom flat for 4 people. By any means that was a huge upgrade and better than what most people have. There was no TV in the house, no phone, and no chance of a computer.

I would TV at my friends place. Our neighbour would take the calls from my dad when he called. My dad worked and lived in Saudi Arabia.

By all means, we were poor, lower middle class to be precise. Oh we absolutely were. And that is why I vividly remember when I had my first 'expensive' gift. A gel pen.

Ball-point pens were amazing, they lasted months and months. You didn't need to replace them often. But then gel pens came into the industry. And they were 10 times more expensive than ball-point pens.

One day my mom calls me, and gives me a gel pen. A pen that a lot of other school kids had. And now I had it too.

Are we rich now?

I remember thinking, shit, are we rich now? I didn't expect this. I didn't think we could afford it.

Ofcourse, there was a flaw. I thought we could afford to buy footballs for me to play with, but not a gel pen, which was still cheaper than a football. But I was too young to work it out then.

To give you how momentous the gel pen incident was. It wasn't until 2006 a full 5 years later that I had a computer.

So the only thing I could boast about before a computer was having a gel pen.

The ripple of a tiny event

What that moment signifies is that it taught me, I could have things which were beyond our means. There was a way to do it.

In 2001 I didn't know how to do it. But I knew it was possible. My mom had just given the best gift she could to me (after a gel pen, I freaking love gel pens) - she gave me the confidence that maybe we could do things which we haven't until then.

And I have hit a milestone which even 3 years ago I had no idea was achievable. I raised pre-seed funding for Amygda.

Yes, we are VC backed.

As a brown-immigrant, in a foreign-country, coming from a lower middle-class family, and an outside in the investment community - it's a huge personal milestone to have raised funding.

What is a tiny step for others, is a huge leap for me. Someone apart from myself, and my family trusts the crazy thing we are doing.

That gel pen had a ripple effect, that culminated in this 20 year journey. 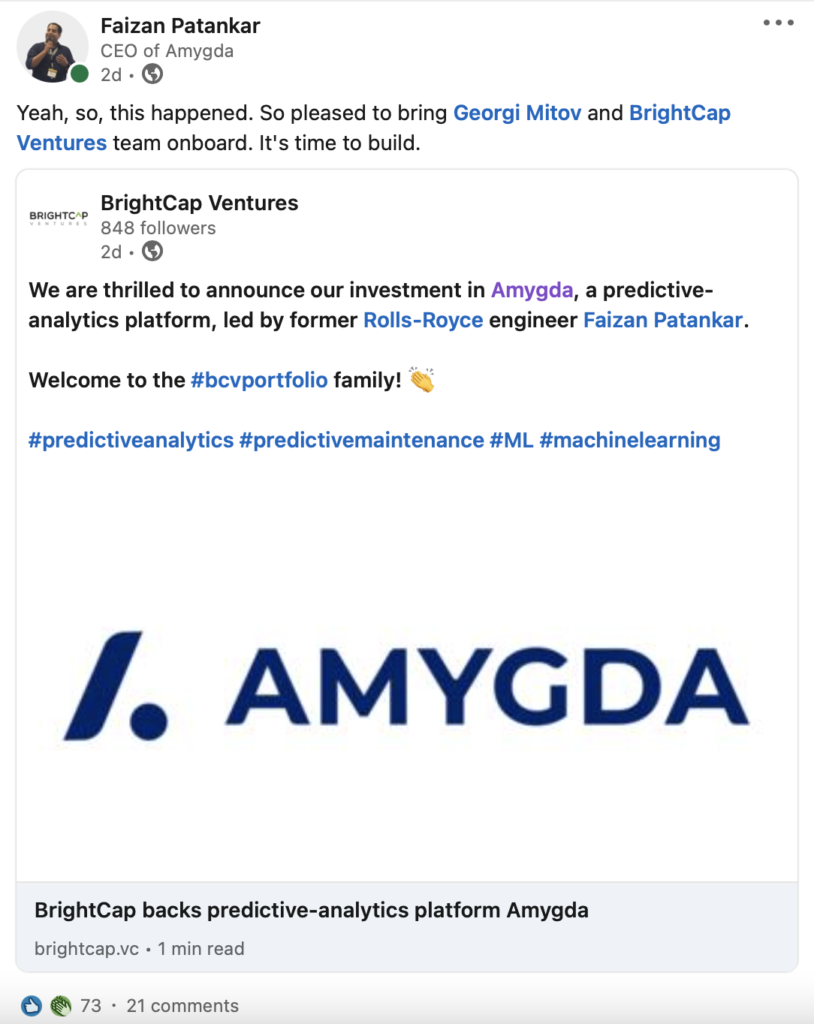 What does pre-seed funding mean?

One of those words that someone somewhere created. But best way I explain it is pre-product and pre-revenue. Go figure.

The journey of building Amygda continues. We are a small team, here's our LinkedIn to follow us and keep a track of jobs we are hiring for.