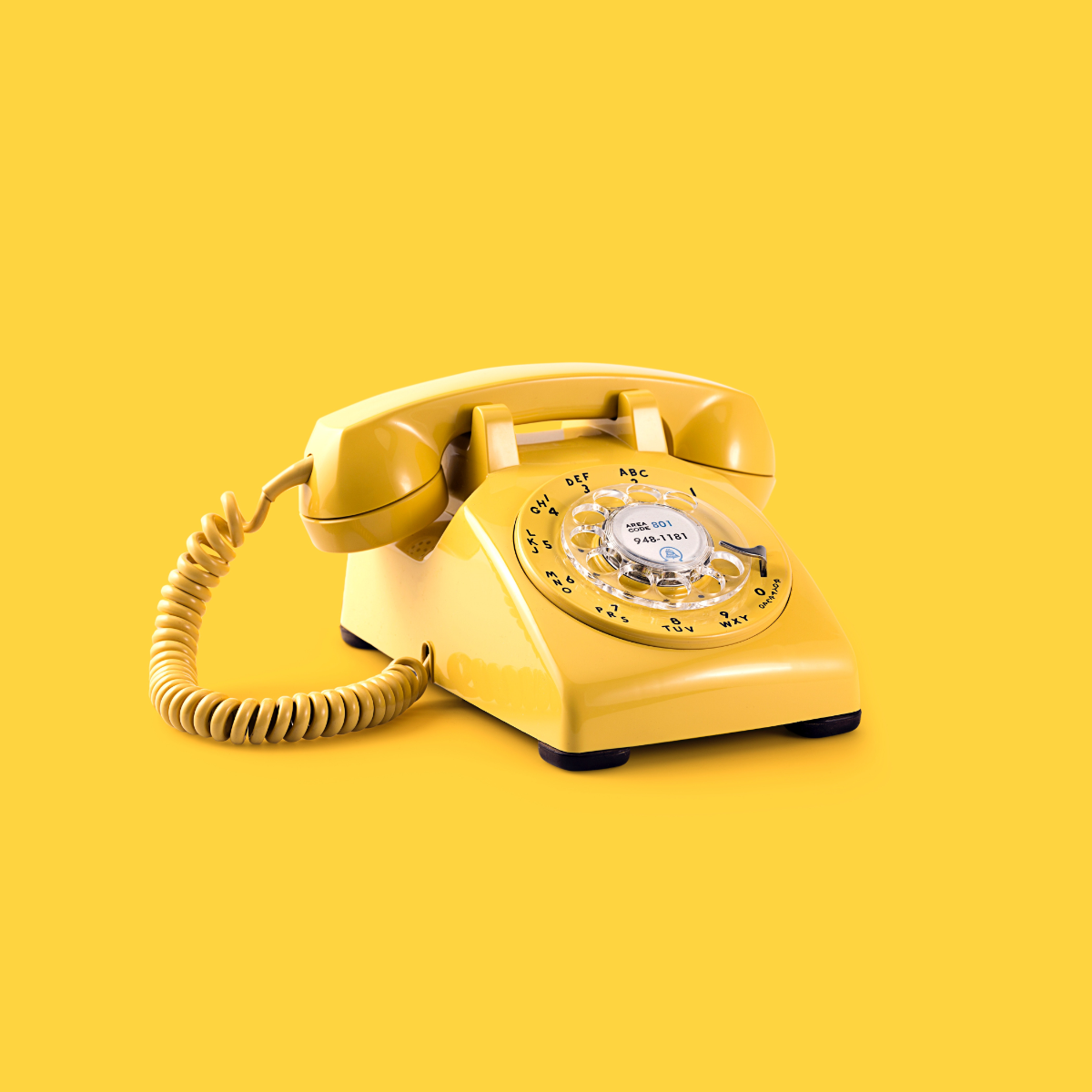 I did not come up with such a sophisticated definition, I borrowed it from Wikipedia. And you know if it's on Wikipedia, it is totally legitimate :)

Why am I writing about No Code now?

I realised that I need to say it at least once why I support No code.

Traditionally, programmers are responsible for developing products, apps, dashboards, anything.

Anything that converts an idea into reality. For the purpose of this article, I will only focus on the technology sector.

Imagine that for one second - ONLY programmers were able to convert ideas into reality.

That's A LOT of programmers, isn't it?

Now, let's say we assume that number is wrong. And double it. Just to be safe.

We would then have 46 million programmers. That's a hell lot of programmers in the world to convert ideas into reality!

Now, do you know the population of the world?

7.7 BILLION people in the world.

Less than 1% of the population are programmers

We know that 1% of the people own as much wealth as 99% of the people in this world. And that has led to so much inequality that society is affected and there is so much negative energy around.

Less than 1% of the world's population can code. And I do not believe that coders will have an unlimited stronghold on those who cannot code. 99% of the world's population have ideas, brilliant ideas, and technology is meant to help rather than hinder. So the rise of no code tech makes sense. And I support it because I believe in democratizing how people build on their ideas.

So that's one argument, now onto the second argument on why I support no code development

Another reason I support no code development is to encourage shipping ideas early.

Everyone talks about building Proof of Concepts (POC) or Minimum Viable Products (MVP). However, most times, when I hear an idea being described, I follow up by asking how will they get started?

And the answer usually has an element of "need for technology product" or "time" or "resource to scale". All of which is not necessary to test an idea.

To test an idea, you can do a number of things:

You don't need to build out the whole product. Just build something that your potential customers can interact with.

No code development is my way of encouraging others to ship early and test ideas.

And let me be clear, no code development also includes individual platforms that are available in the market. Here are some examples:

As you can see, there are a number of ways you can test an idea. And try to build that quickly and just enough to test something.

It's what folks in tech preach - build the MVP - Minimum VIable Product.

The growth of no code has begun. It hasn't crossed into the mainstream yet. However, it is the future of tech. It is impossible to comprehend that the future lies in 1% of the population. It cannot be that 1% that decide how and what comes to life for the remaining 99%.